Vote in the following polls, regrading The Hardy Boys Wiki's new look and then leave a comment telling us what you voted for. 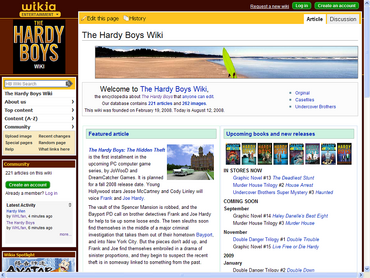 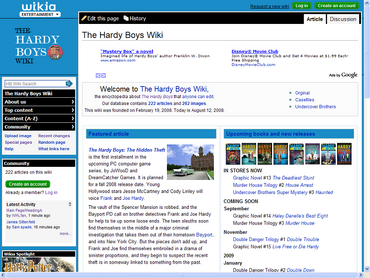 Don't forget to tell us what you voted for!

As in the black bar colors? Which color would you prefer?

Retrieved from "https://hardyboys.fandom.com/wiki/Forum:New_look_polls?oldid=5918"
Community content is available under CC-BY-SA unless otherwise noted.